Are you an appreciation scrooge? Emotional stinginess isn’t a performance management tool 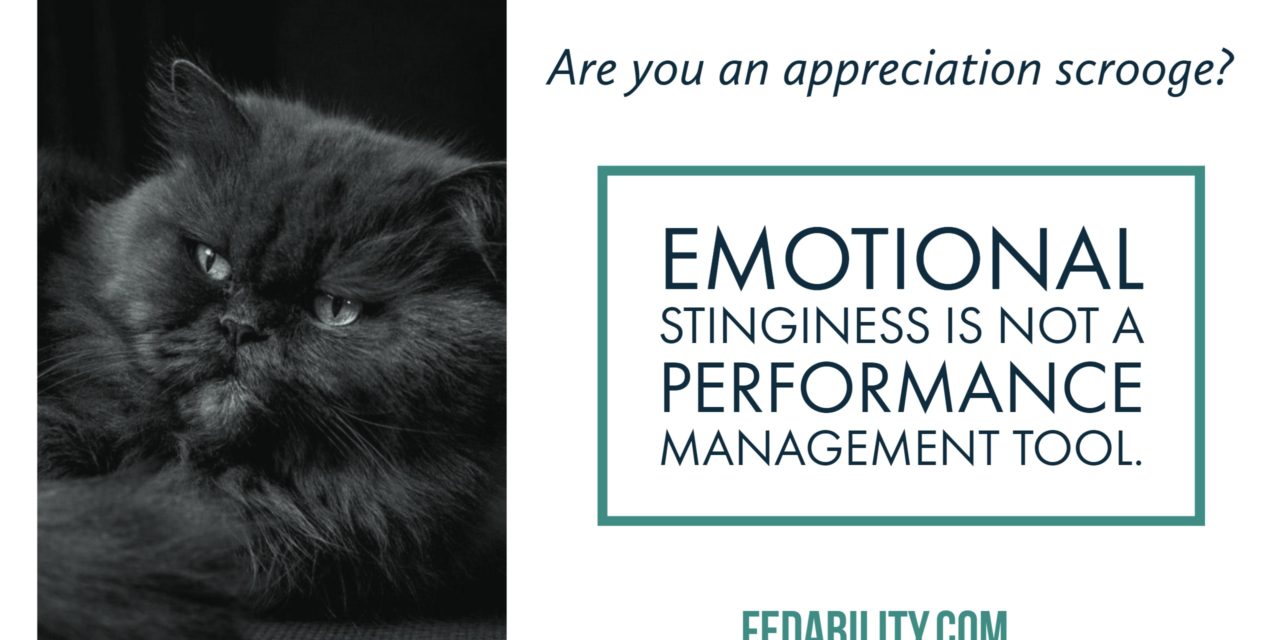 You can’t have a discussion about employee engagement or retention without ending up in a conversation about rewards, recognition, and appreciation. Why? Because it works. But, really. Why? Because there seems to be a persistent belief that to give appreciation generously will somehow decrease performance. In a way, emotional stinginess has become a performance management tool.

The biggest appreciation scrooges will say, “Why do I have to recognize someone just for doing their job?”

And you know what? I get it.

I’ve SAID it myself.

Hi, my name is Dr Dana and I’m a recovering appreciation scrooge.

There, it’s out there now.

Emotional stinginess is about meeting certain conditions until someone or something is worthy of love, compassion, caring, attachment.

One article I read about emotional stinginess compared it to the Great Depression. At that time, food and resources had to be rationed out because there were limited amounts of both. Similarly, emotional stinginess seems to hinge on the idea that there’s a limited about of appreciation you can give so you have to pick and choose when and to whom you give it.

I love this article about the 7 causes of emotional stinginess. It describes the Great Depression concept as a zero-sum mentality. The article also talks about causes such as fear, competitiveness, and personal unhappiness.

And, I think there’s something to that. In fact, if I were to wager a guess, one or more of those reasons mentioned are the cause of every appreciation scrooge you or I will ever meet.

But, the emotional scrooge probably isn’t going to see it that way. They are going to give the logical explanation that employee performance will not improve or excel if they give recognition to someone who is just doing their job.

So, let’s address some of those very seemingly logical explanations.

In terms of performance management, an example of negative reinforcement is placing an employee on a performance improvement plan (PIP) for not meeting expectations. Assuming the PIP is perceived as a negative reinforcement, the employee will stop doing whatever is undesirable. For instance, they might stop making repeated spelling, grammar, and accuracy errors in their reports.

Employees who perform well will receive positive reinforcement in an effort to motivate them to repeat those desired actions. So, when they exceed expectations they receive an award or a bonus.

While both positive and negative reinforcement are well understood in terms of motivation, I suspect many forget about the concept of extinction.

The original research on reinforcement by B. F. Skinner, also addressed extinguishing a behavior.

Well meaning appreciation scrooges believe that if they reward behaviors that aren’t above expectations (i.e., rewarding someone for doing the job), that the performance will not get better.

But here’s what will happen based on reinforcement theory.

The desired behavior of ‘just doing their job’ will be extinguished. That is, when a behavior goes unacknowledged (positively or negatively), it stops being performed.

An employee once told me, “I just stopped going to meetings. Nothing happened. So, I just never returned.”

Of course, you know I’m an advocate of not going to useless meetings. But, the point in this case is that the presumably desired behavior of the employee going to meetings (albeit, just doing their job), was extinguished because there was no consequence (good or bad) for not going.

Relying too heavily on intrinsic motivation

One appreciation scrooge I worked with once told me, “He (i.e., the employee) should know if  he’s performing well. I shouldn’t have to tell him he’s doing a good job.”

The idea for this scrooge was that his employees shouldn’t require extrinsic motivation (i.e., awards or recognition) to perform. Instead, that internal desire to do a good job because it’s personally satisfying should be enough.

And, to some extent it’s true. Intrinsic motivation is actually a stronger and longer lasting predictor of behavior. This is because if the extrinsic motivator goes away for some reason, the behavior should still continue.

But, the problem with this comes when there’s an over reliance on the employee’s self-generated motivation. As I mentioned in last week’s post, it isn’t always about doing better. Sometimes, it’s about feeling better.

The take away is this. Yes, employees may be intrinsically motivated. But it doesn’t mean that they don’t need to hear that they are appreciated. Because when push comes to shove, they will seek out the job that does more than just ‘feed’ them. They will look for the manager that appreciates them.

Don’t be an appreciation scrooge

If you are someone who believes that employees shouldn’t need to be appreciated or rewarded for ‘doing’ their job, I hope that you consider some of the findings from years of psychology research to see that withholding appreciation is not a performance management tool. In fact, continuing to be emotionally stingy not only will extinguish the basic performance of duties, it will drive employees away.

So learn from Scrooge of the Christmas Carole.

Look to your past.

Think about what it felt like to be appreciated early in your career. Or, if you didn’t get appreciation back then, how you might have done things differently.

Look to your present.

Consider whether emotional stinginess is actually working for you. Are you getting the performance you want/need? Have you seen improvements as a result of not giving someone appreciation for their work?

Look to your future.

Things will not get easier in the future. As government employees, we will not see a day when we have more resources than we need. We will not experience a time when we can replace every back-fill. Deadlines will not become more lenient. You will need your employees to be willing to perform and to not look for a new place to work that offers a bit more comfort.

Eventually, appreciation will become the tool you need. 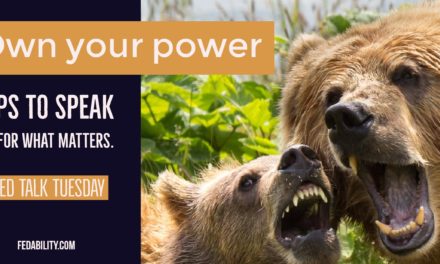 Own your power. Be a ferocious mama bear. Tips to speak up for what matters. 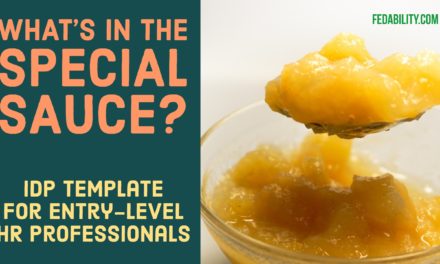 What’s in the special sauce for moving up? Self improvement for HR professionals 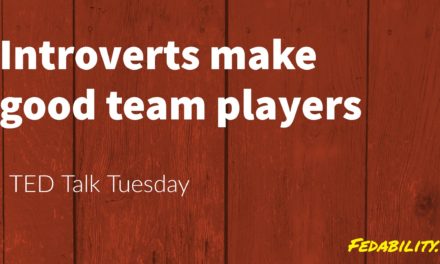 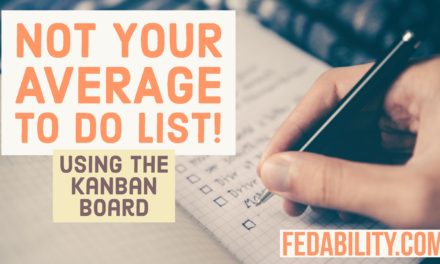