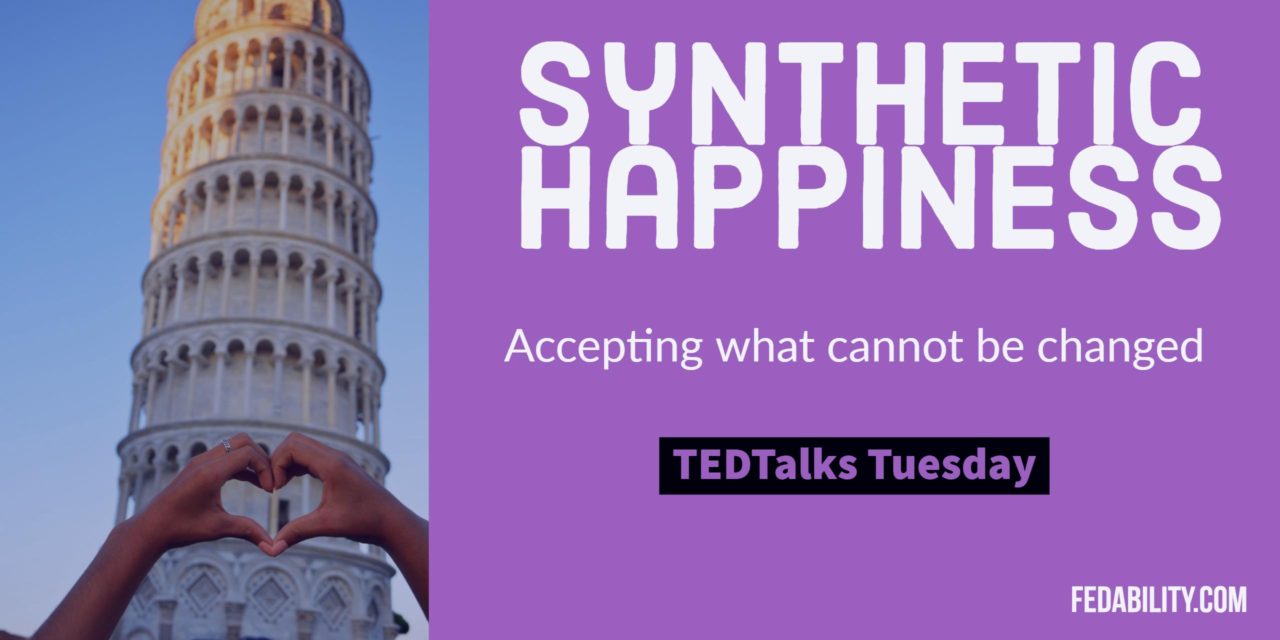 At the opening of his talk, Gilbert asks the audience who would be happier one year from now: Those who won the lottery or those who became paraplegic. The audience predicted the lottery winners would be happiest – but it turns out that that isn’t the case. The answer was that those who chose to be happy were the happiest a year later. He argues that synthetic happiness feels as good as happiness as happiness that occurs naturally. Even more intriguing, he argues that synthetic happiness is best when you have no choice but to accept your current situation.

Over the last year, we’ve been shopping for a sailboat. Most weekends you find us driving to a marina to look at a new option. Finally, we picked one and started the process to purchase it. Part of that process is to have it professionally inspected to determine its seaworthiness. In this case, something came up in the inspection. The inspector didn’t say it was a deal breaker. Everything else on the boat seemed ok. But, we hesitated. Something just didn’t feel right.

In the three days that followed, we read all we could on the problem that was found. I asked for the opinion of everyone I could think of.

And if I’m being honest. In our hearts we knew the issue that came up should be a deal killer. But, we also didn’t want to have to start over with the search for another boat.

Finally, we had to make the decision. The decision was to not accept the boat.

As in Dan Gilbert’s research, we can’t undo this decision. But, you know what? I’m glad we only had a couple days to decided. Just two days later, I’m happily making plans to see some new options at another marina this weekend. You can call it synthetic happiness is you’d like. But in the end, I know that whatever boat we pick – there’s some sun, sand, and water in my future.

Let me give you another example.

A few years back, I was actively interviewing for a new position. And, within a matter of a couple days I received two job offers.

I agonized over the pros and cons of both positions. The kind of work, the commute, the autonomy, the agency… I asked for advice. I went back and forth between the two. And eventually, I chose one. Two and a half years later, I seldom think of the job I didn’t pick.

And, when I think of it now, and try to determine whether I’d be happier there than where I ended up – I must admit – I have no idea. But, I’m leaning towards no. That I wouldn’t have been happier there. Is that synthetic happiness? Perhaps. I have had my fair share of ups and downs in the position I chose. But, in the end, I know that the skills and experiences that I’m gaining will be marketable in the future. And for now, I’m happy with that.

Not sure you can be happy where you are in your job? Check out the post on sweetening the deal before you decide to quit.

Or you might be interested in the Fedability 20-day happiness challenge. There you’ll have 20 tasks over 20 days to help you get that synthetic happiness Dan is talking about. 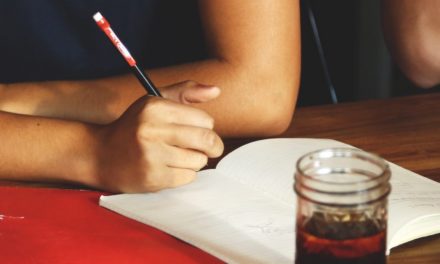 Is someone sitting there? Advice for taking a seat in meetings 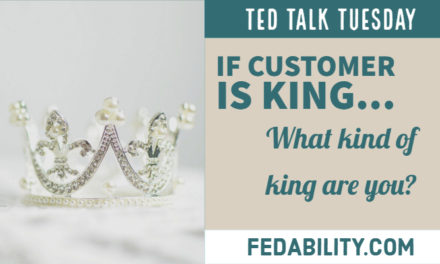 If the customer is king…what kind of king are you? 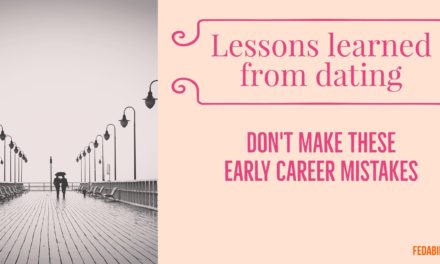 4 lessons learned from dating: Mistakes you may be making early in your career 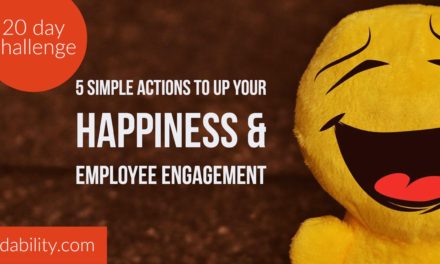 Happiness challenge: Be the change we want at work in just 20 days